The inaugural Praga Cup UK launches this weekend on Saturday 12th and Sunday 13th March at Silverstone circuit, the home of British motorsport.

As a new one-make series, Round One of the Praga Cup will see the largest gathering of R1 race cars to date, with an exciting line-up of Professional and Amateur drivers set to compete in a thrilling display of all-action aero racing.

Taking to the Grand Prix circuit, on Saturday 12th March, qualifying will take place in the morning before a one hour endurance race. On Sunday 13th March, a second qualifier and a second one hour race will take place. 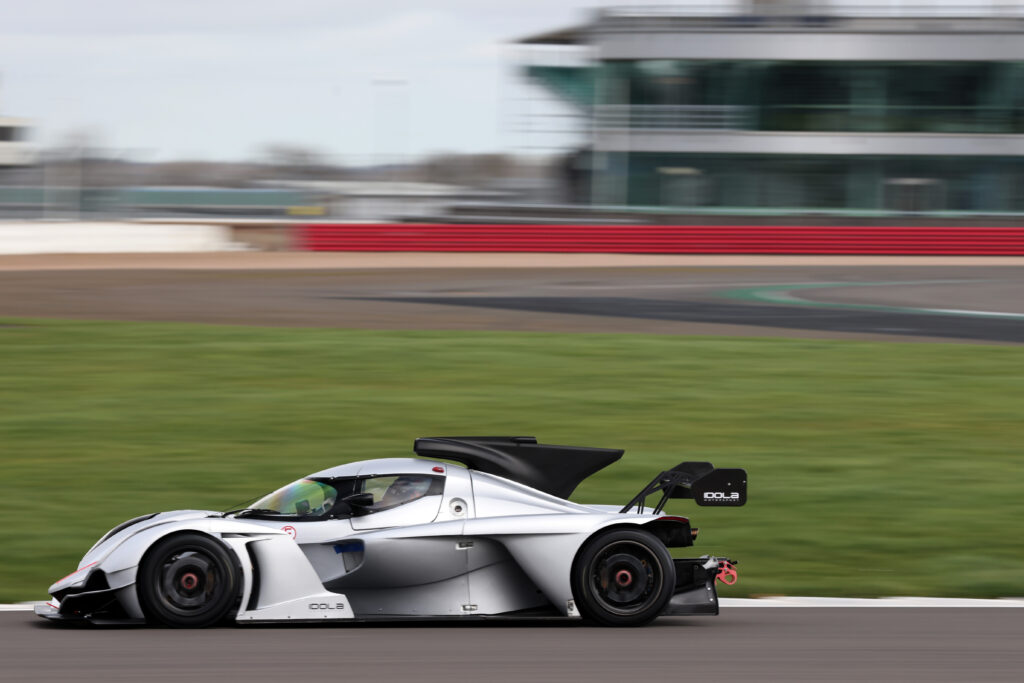 Can’t be with us?

You can still enjoy all the action from the Praga Cup, including driver interviews, thanks to the BARC livestream, which will start at 11.05AM on Saturday, and 10.45AM on Sunday. 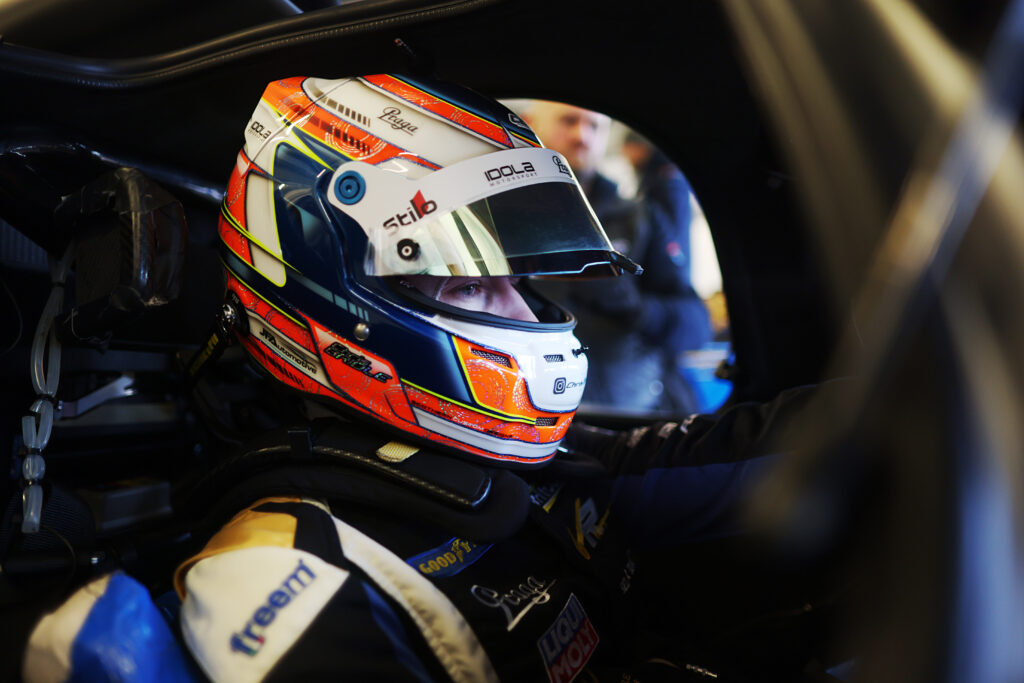 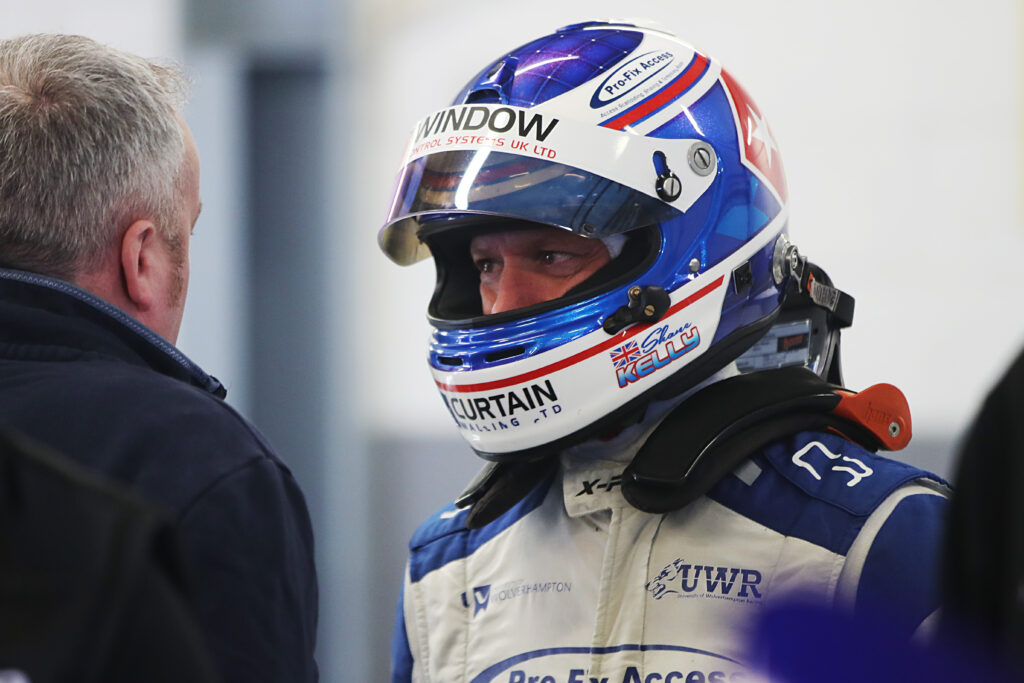 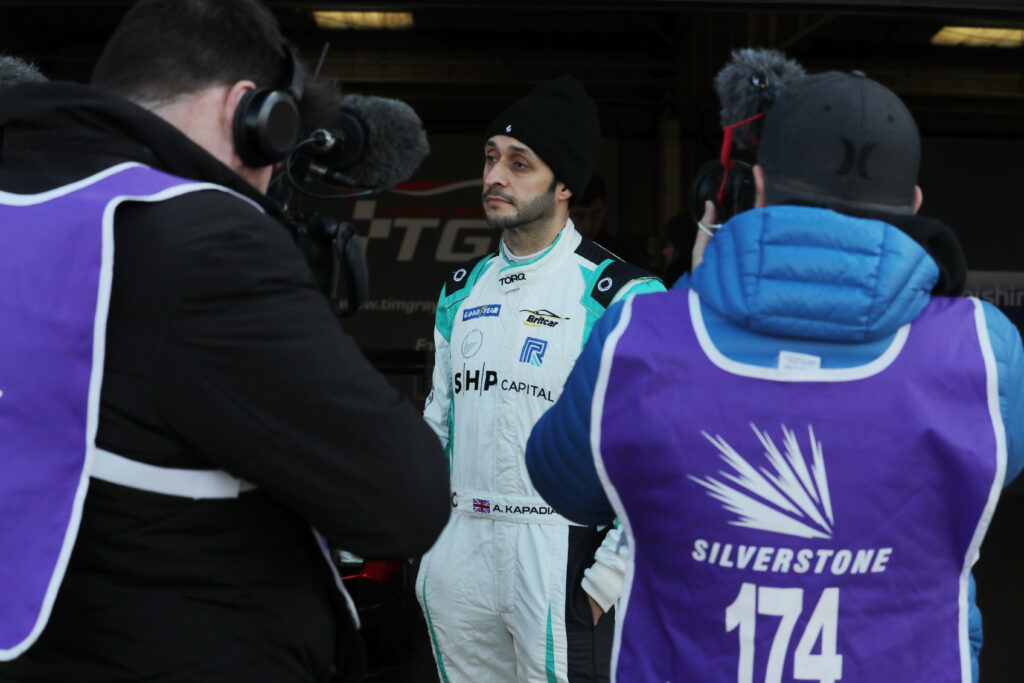