Praga Cup UK goes down to the wire

The final Round of the inaugural Praga Cup UK is set to be a dramatic showdown with multiple competing teams and drivers in with a chance of winning the top prizes on offer, including a Praga R1 race car.

Following the release of the official points by championship organiser, Britcar Endurance, it has been confirmed that just 38 points separate the three cars at the top of the Praga Cup standings, meaning there’s all to play for in the final two races which will determine the champions. 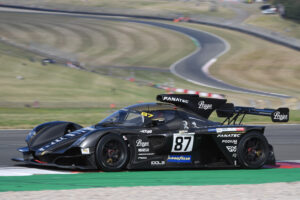 Currently leading the Praga Cup standings is the Fanatec Praga Team87 factory-entered car with 219 points, driven by Gordie Mutch and Jimmy Broadbent. In second place, but leading the entrants eligible for the grand prize of a Praga R1 race car, is the no.77 run by Mittell Cars and driven by Scott Mittell and Charles Hall, on 200 points. In third place, a further 19 points back, is the RAW Motorsports no.4 driven by Rob Wheldon and Ben Stone, on 181 points. With 68 points available over the final two races, everything is still to play for in the Praga Cup. 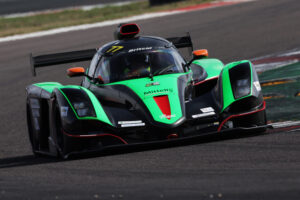 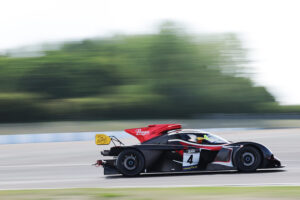 The Professional Drivers’ and Amateur Drivers’ Championships are equally close. Over the course of the season a total of 33 drivers have competed in the Praga Cup, with 21 of them making it onto the podium to date.

The Professional Drivers’ Championship is currently led by Gordie Mutch on 201 points, with Scott Mittell just 16 points behind in second place on 185 points, who is only 13 points ahead of Rob Wheldon in third with 172 points. Ed Bridle, a further 9 points adrift, remains in contention. Meanwhile, the Amateur Drivers’ Championship is led by Jimmy Broadbent on 197 points, 14 points ahead of Charles Hall on 183 points, just 25 points in front of Chris Bridle on 158 points. 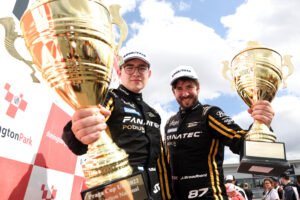 “When we announced the launch of our first one-make race series, our primary objective was to offer drivers and fans a highly competitive series, and the proof is here in the points,” comments Mark Harrison, CEO of Praga Cars UK.

“All points awarded up to this point in the series were provisional, in line with the regulations. Now that the official points have been published, we expect that teams and drivers will be even more motivated to drive to their best ability, especially with the level of prizes available. The Praga Cup has been dramatic and enjoyable throughout the year, and it’s going to be a very exciting finale.”

The final two races of the Praga Cup 2022 will take place at Round 6 at Donington Park on 22nd and 23rd October. Tickets can be purchased via the Donington Park website, and the races can be watched live on the BARC YouTube channel.

In the coming weeks, Praga Cars UK will announce the format of the upcoming Praga Cup 2023. Prospective drivers are welcomed to contact the Praga Cars UK team now with all enquiries regarding test days, R1 cars for sale, seat availability and sponsorship opportunities.

To via the full Praga Cup and Drivers‘ Championships standings go to: https://pragacup.com/results/. 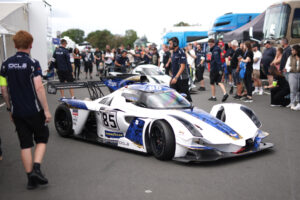 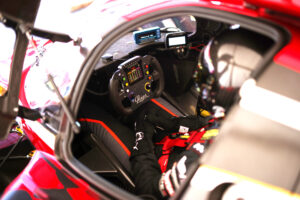 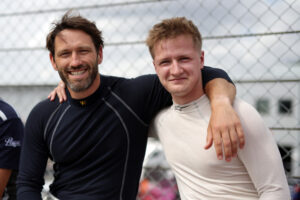 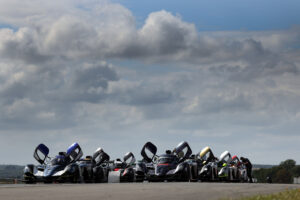